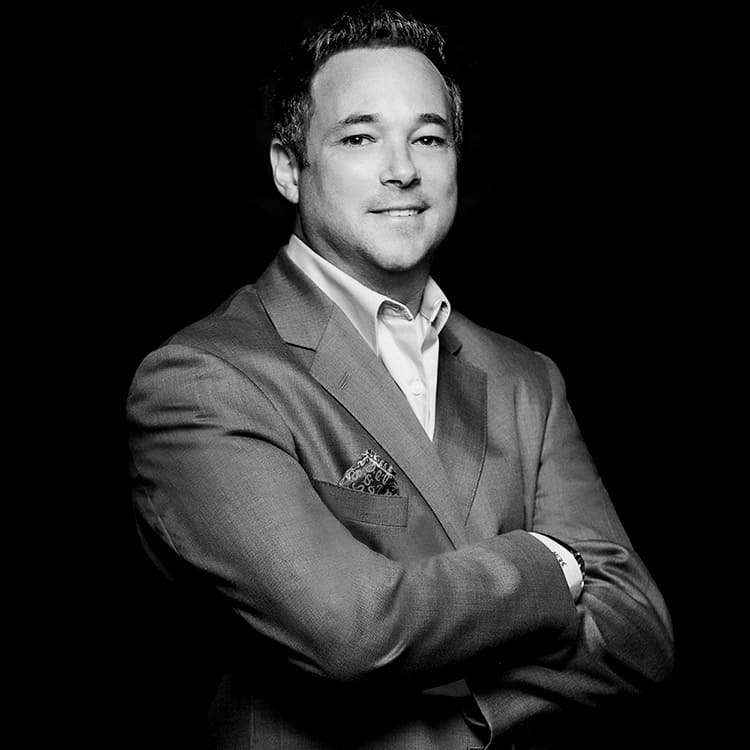 Prior to starting USA Sports Therapy, Dr. Cooper was a partner at Manhattan Sports Medicine in New York City where he tended to top government officials, Wall Street’s most recognizable CEOs, professional athletes, award-wining actors and musicians and entertainment moguls. Not only did he treat patients at the Park Avenue office, during the summer months he started a clinic in the Hamptons to cater to his patients. He relocated to South Florida in 2004, starting Florida Chiropractic and Sports Rehab Centers.

His passion for sports led him to become a Certified Chiropractic Sport Physician and get involved with athletes, fitness and exercise. After treating far too many patients that were injured while exercising at the gym, while running or playing sports, Dr. Matthew Cooper started lecturing with orthopedic surgeons to personal trainers, physical therapists and other exercise professionals from around the country. This led to prominent positions as Vice President of the Sports Medicine Academy for Rehabilitation and Training, served on the Medical Advisory Board at leading NYC health clubs including Equinox Fitness Clubs, New York Health and Racquet Clubs and Evolution Studios. He was the Medical Director of Bommarito Performance Systems and held weekly class at The William’s Island Spa. He is a frequent lecturer on proper personal training methods and how to avoid injuries at the gym to numerous local fitness and performance centers.

Dr. Cooper’s own personal ailments lead him to Enzyme Therapy. After suffering his whole life with acid reflux and irritable bowel syndrome, Dr. Matthew Cooper started taking enzymes from the Loomis Institute and his stomach problems were gone in two weeks. After researching the Loomis Institute’s Enzyme Therapy, Dr. Matthew Cooper thought it would be an extremely valuable service for his patients. Because of the reputation of Manhattan Sports Medicine, he would see many patients that would tell him, “I have been everywhere, saw chiropractors, physical therapists, massage therapists, take medication, had injections, exercise, but do not need surgery. Nothing really helps with my pain for more than a day or two at a time. Please help me.” After learning about enzyme therapy he determined not all pain was physical. There are chemical or nutritional deficiencies that cause pain. Enzyme Therapy changes ones chemical makeup and helps get rid of pain and inflammation that sometimes his hands alone could not cure. His enzymes also play a vital role with his athletes by delivering nutrients that help with sports performance and endurance. He now is a frequent lecturer on Enzyme Nutrition both locally and nationally.

Dr. Cooper started USA Sports Therapy, which houses multiple types of doctors and therapist that specialize in different areas of expertise. His vision was to have a one stop shop for multiple health needs.